Two reports released by the International Energy Agency (IEA) say that by the year 2050, solar power could eclipse fossil fuels, hydro, wind and nuclear as the world’s most widely used source of electricity generation, Renewableenergyworld.com reported.

According to the IEA, solar photovoltaic (PV) could conceivably be used to generate as much as 16 percent of the world’s electricity needs by mid-century, with solar thermal electricity generated by concentrating solar plants (CSP) accounting for another 11 percent, the news service said.

The reports state that when combined, PV and CSP could cut annual carbon dioxide emissions by more than 6 billion tonnes – effectively equaling the current output of worldwide transportation emissions and exceeding all CO2 emissions produced in the U.S. today.

According to “Technology Roadmap: Solar Photovoltaic Energy”, a decrease in the emission of 4 billion tonnes of CO2 per year could occur with worldwide installation of 4,600 GW of PV capacity by 2050.

Scott Sklar, chair of the Steering Committee of the Sustainable Energy Coalition and president of The Stella Group, says these targets in PV capacity are entirely within the realm of possibility.

“I do think PV can hit these growth levels,” Sklar said, adding that a combination of “reduced loads and storage” – in addition to the use of other renewable energy sources like biomass – will have to be factored into the overall equation to achieve round-the-clock power generation.

By the beginning of 2014, total worldwide PV capacity had surpassed 150 GW and the IEA reports an estimated 100 GW of capacity being installed throughout 2014.

“Massive cost reductions” were cited for the exponential growth, which saw more PV capacity installed in the last four years than in the last 40 years combined. The IEA believes the cost of PV will continue to drop, eventually hitting a cost decrease of 65 percent by 2050.

Sklar is also confident PV cost will plunge, if not quite by the margins predicted by the IEA.

“Just by the aggregation of purchasing of materials, and scale-up of both module manufacturing and delivery chain, we can reduce costs at least by 50 percent by 2050,” Sklar said. “Possibly more.”

Currently, the sum total of global solar thermal deployment is 4 GW – but the report projects with the installation of 1,000 GW of CSP capacity by 2050, 2.1 billion tonnes of CO2 emissions could be eliminated every year.

Additional deployment is expected to occur as a result of developing markets throughout Africa, Australia, China, India, the Middle East, and North and South America.

Frequently looked on as two competing technologies, the IEA sees PV and CSP ultimately achieving a complementary relationship that will serve to make up for the shortcomings of PV on overcast days and through non-daylight hours, Renewableenergyworld.com reported. 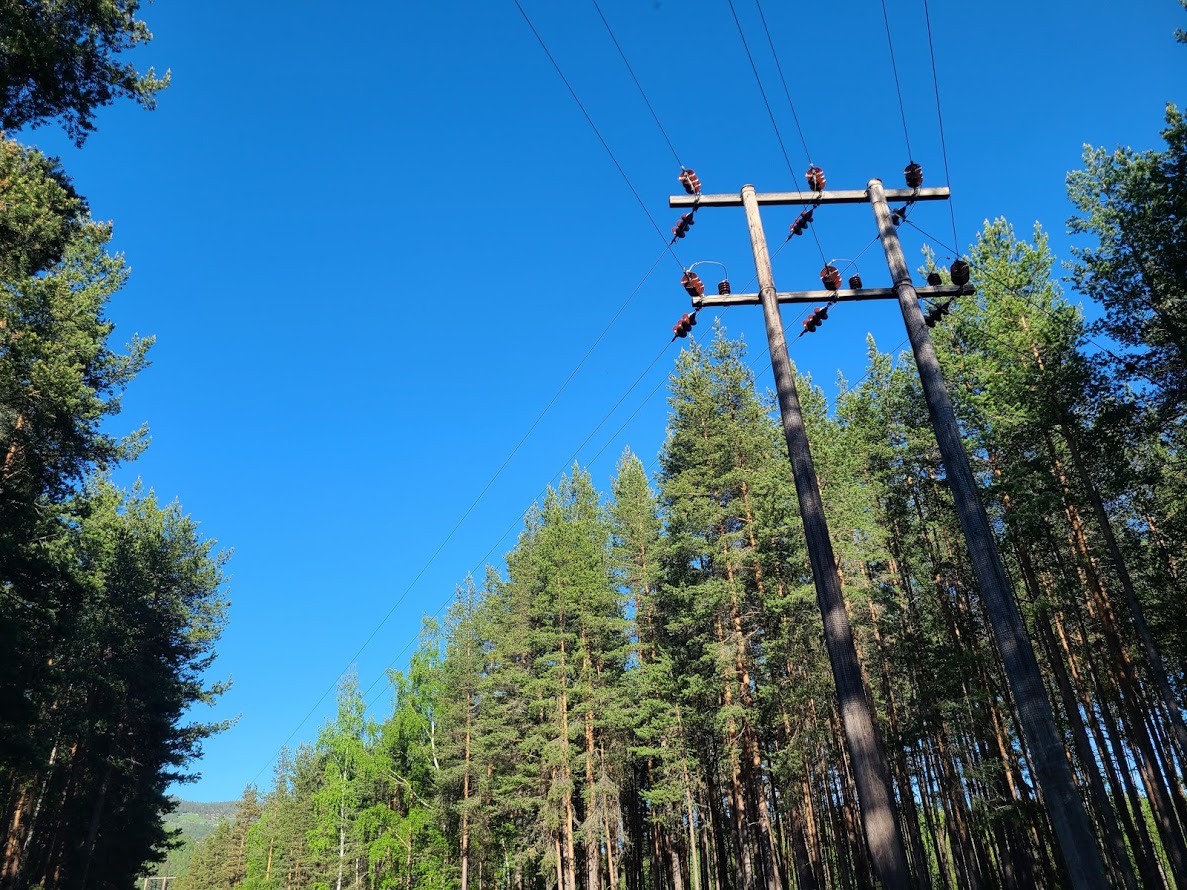 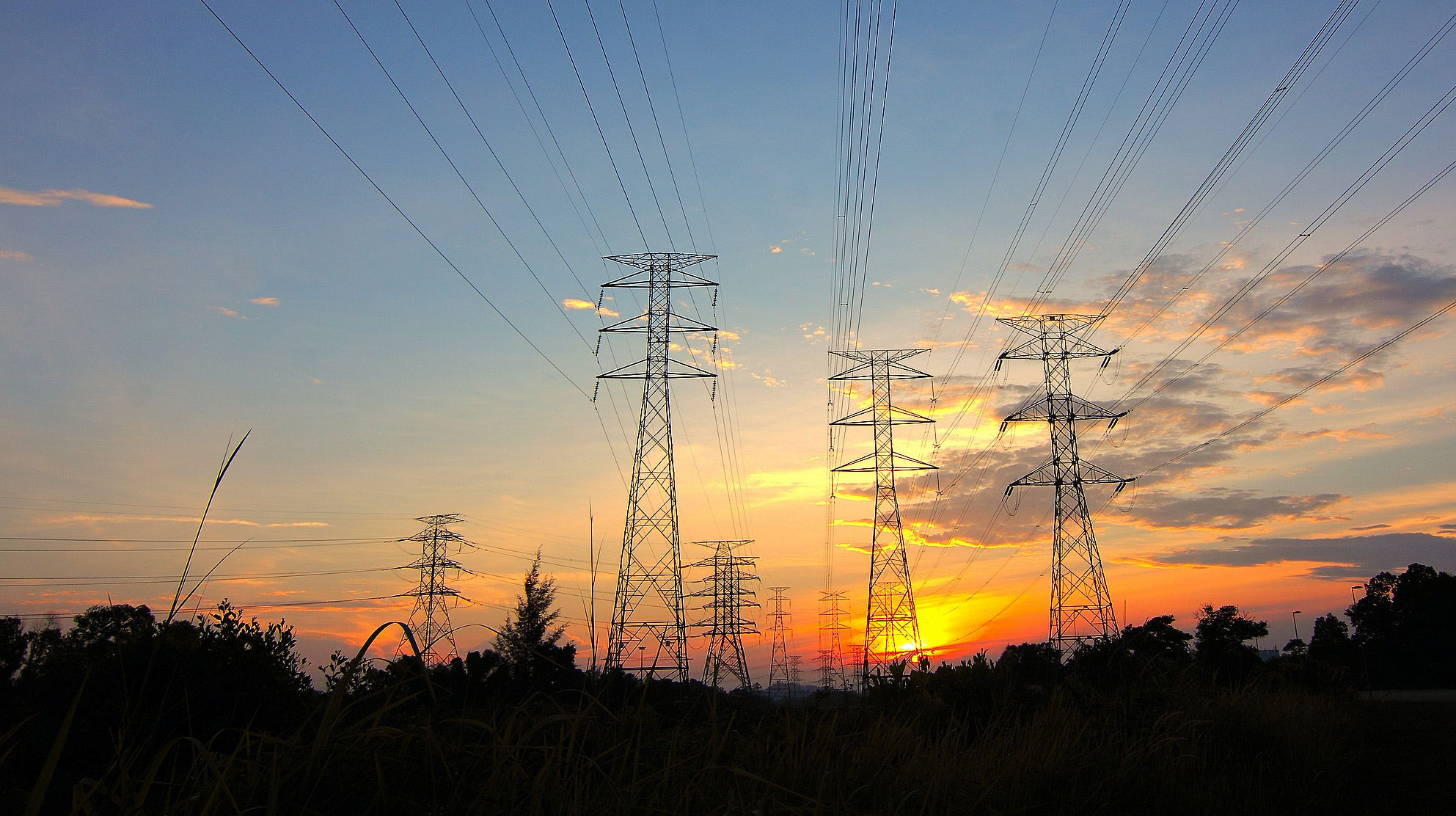