"Germany will not abandon Energiewende"

(Montel) The parties currently negotiating the terms of a new German coalition government – CDU/CSU and SPD – will not back away from the goals of the country’s energy transition, expert Claudia Kemfert said on Wednesday.

“I am pretty sure they’ll go for it, do a lot for it,” Kemfert, the head of energy at the German Institute for Economic Research (DIW), told the Statnett autumn conference in Oslo.

However, it remains the job of energy experts to make the energy transition a success, while the challenge for politicians will be to provide a stable economic framework, not merely for the energy sector but all German industry, she added.

Focus
According to Kemfert, Germany needs to address three main points, namely a new market design “which works both for the energy-only-market” and for renewables; strengthening the European emission trading system (EU ETS) to achieve a higher CO2 price; and finally improving energy efficiency.

“The CO2 price is too low and currently we have wholesale prices which are too low,” said Kemfert, “so only coal-fired power plants are efficient right now”.

Despite the rapid expansion of renewables, which now stand at 25% of electricity generation, conventional power plant backup is needed in order to cover German winter peak demand of around 83 GW, she said.

Grid expansion
What’s more, in order to meet its target of an 80% share of renewables in energy generation, Germany urgently needs new grids and will rely more on other countries, including Norway, according to the energy expert.

“We are not on an island and will not make it without the neighbours,” Kemfert said, with view to the expansion of the power grid.

Participating in Germany’s energy transition could also be profitable for foreign companies, with Kemfert estimating Germany will need to spend EUR 31-38bn per year on energy-related infrastructure. 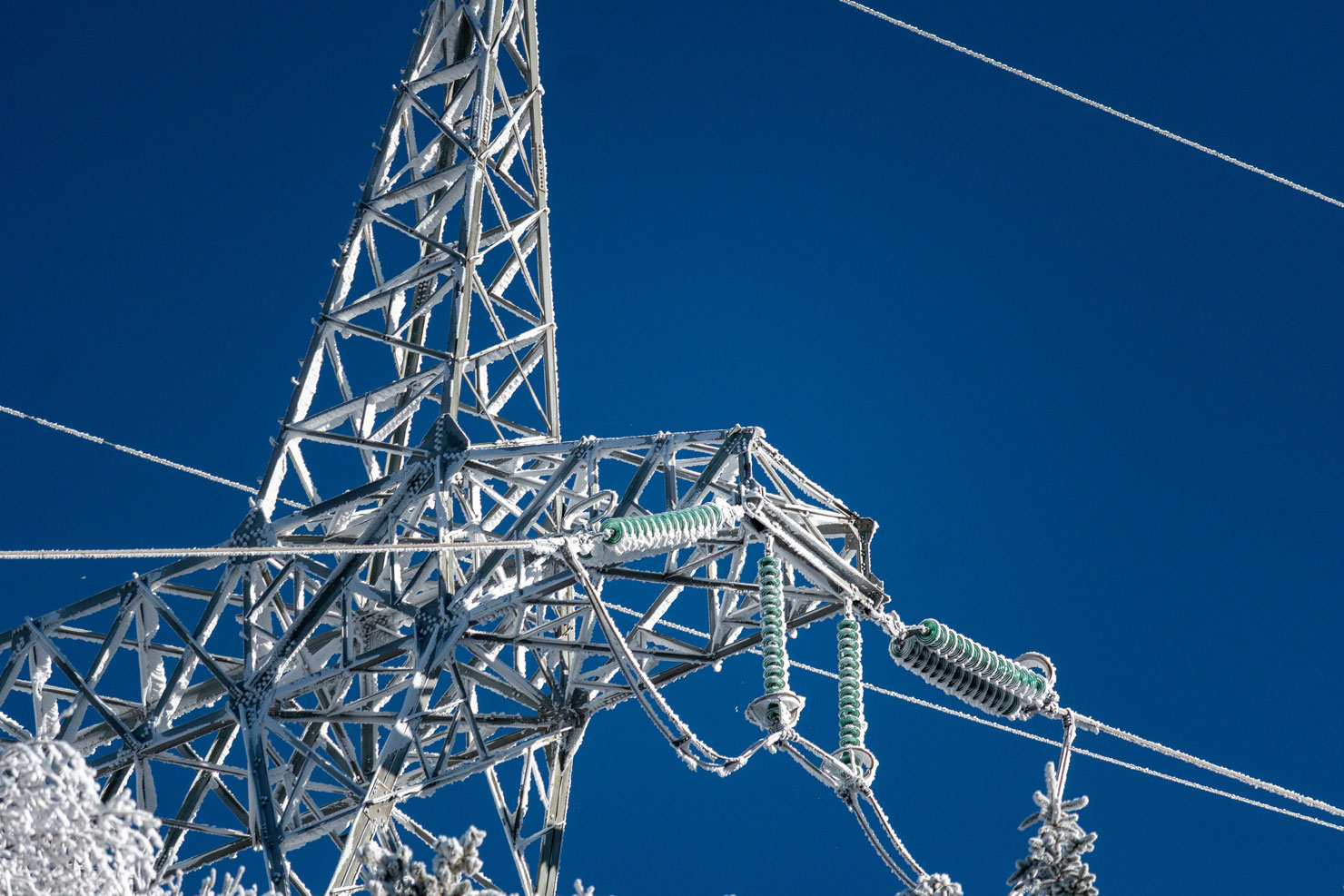 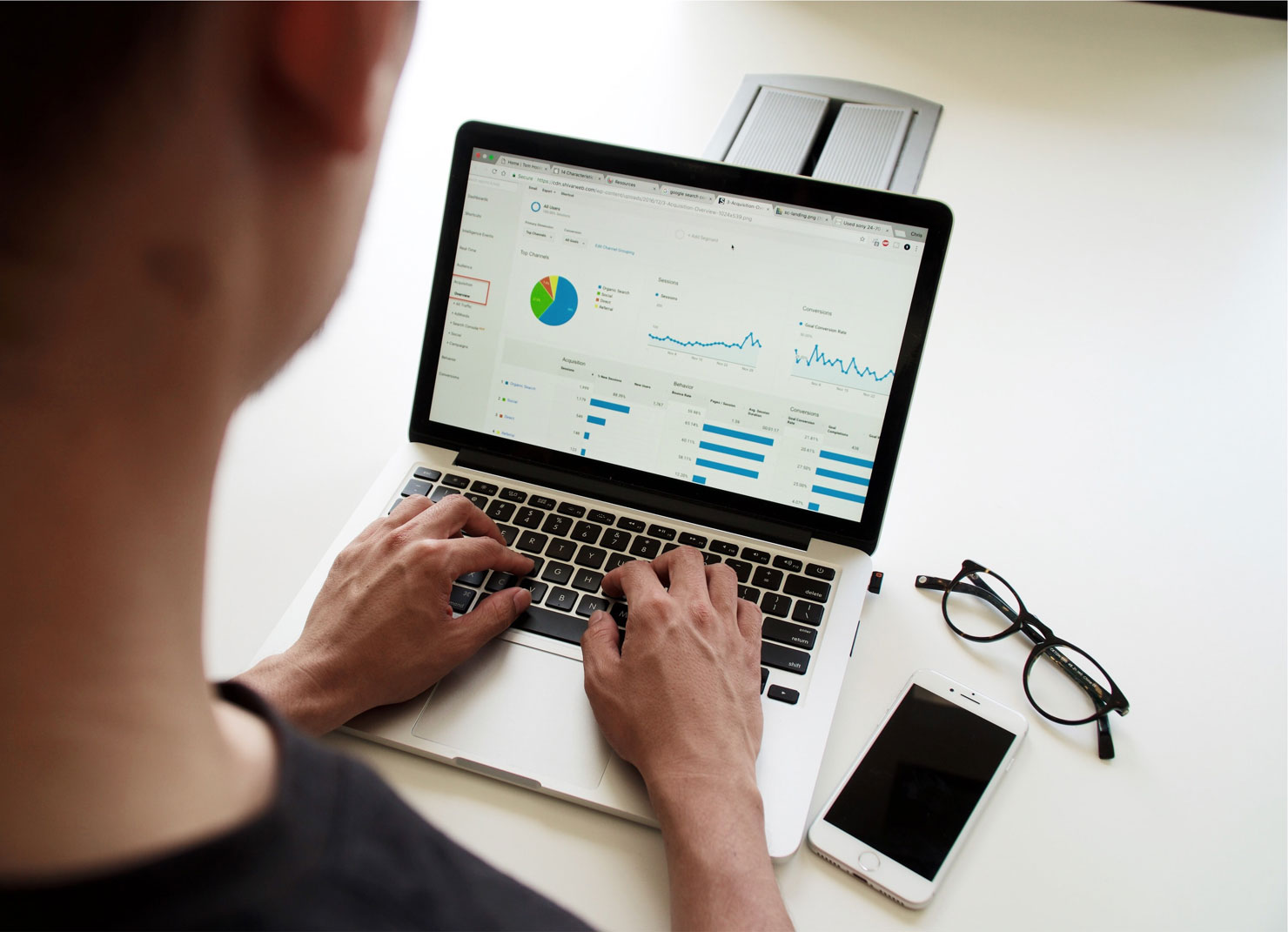