Hjem > Siste nytt > GERMAN – ”Peak is not worth much anymore”

GERMAN – ”Peak is not worth much anymore”

(Montel) The spread between baseload and peakload spot prices is narrowing due to the increasing feed-in of solar power during peak hours, and amounted to less than EUR 1 for Friday delivery.

The Phelix spot price for Friday settled at EUR 32.94/MWh for base and at EUR 33.73/MWh for peak, slightly higher than the last seen OTC prices.

“Peak is currently not really worth much due to the solar feed-in,“ a trader said.

But also baseload spot prices are likely to fall further, with settlements below EUR 30/MWh to become more common, another trader said.

However, at EUR 26/MWh, the weekend contract is currently fairly valued, he added.

“The warm weather slightly cushions [the effect of] the somewhat low power plant availability, and solar output will be high,“ he said.

Temperatures in Germany are likely to remain over 5C above the seasonal norm until Monday, but will fall to slightly below normal by Wednesday, according to data from analysts Nena.

Germany is likely to see very low wind generation this weekend, with less than 2 GW of output in the peak on Saturday and Sunday, while solar panels are forecast to provide an additional 10 GW on both days, Nena data showed.

Solar forecasts may, however, currently be less accurate than usual due to dust storms coming over to Europe from the Sahara, making forecasting more difficult, said meteorologist Alexander Lehmann of Meteomind.

Cal 15 nearing EUR 33/MWh?
Prices all along the curve fell on the back of weak commodity prices on Thursday, and it is hard to say what could now stop the Cal 15 from falling further, the first trader said.

“When you look at this year’s spot, monthly and quarterly prices, and do the maths, you’ll see that 2014 is likely to come to delivery below EUR 33/MWh,“ the trader said.

The German NCG day-ahead gas contract was last seen traded EUR 0.40 lower day on day at EUR 20.10/MWh, having traded as low as EUR 19.95/MWh earlier in the session.

Meanwhile, the Dec 14 EUA contract was last seen changing hands at EUR 4.74/t on the Ice exchange, down EUR 0.15 from Wednesday’s close. 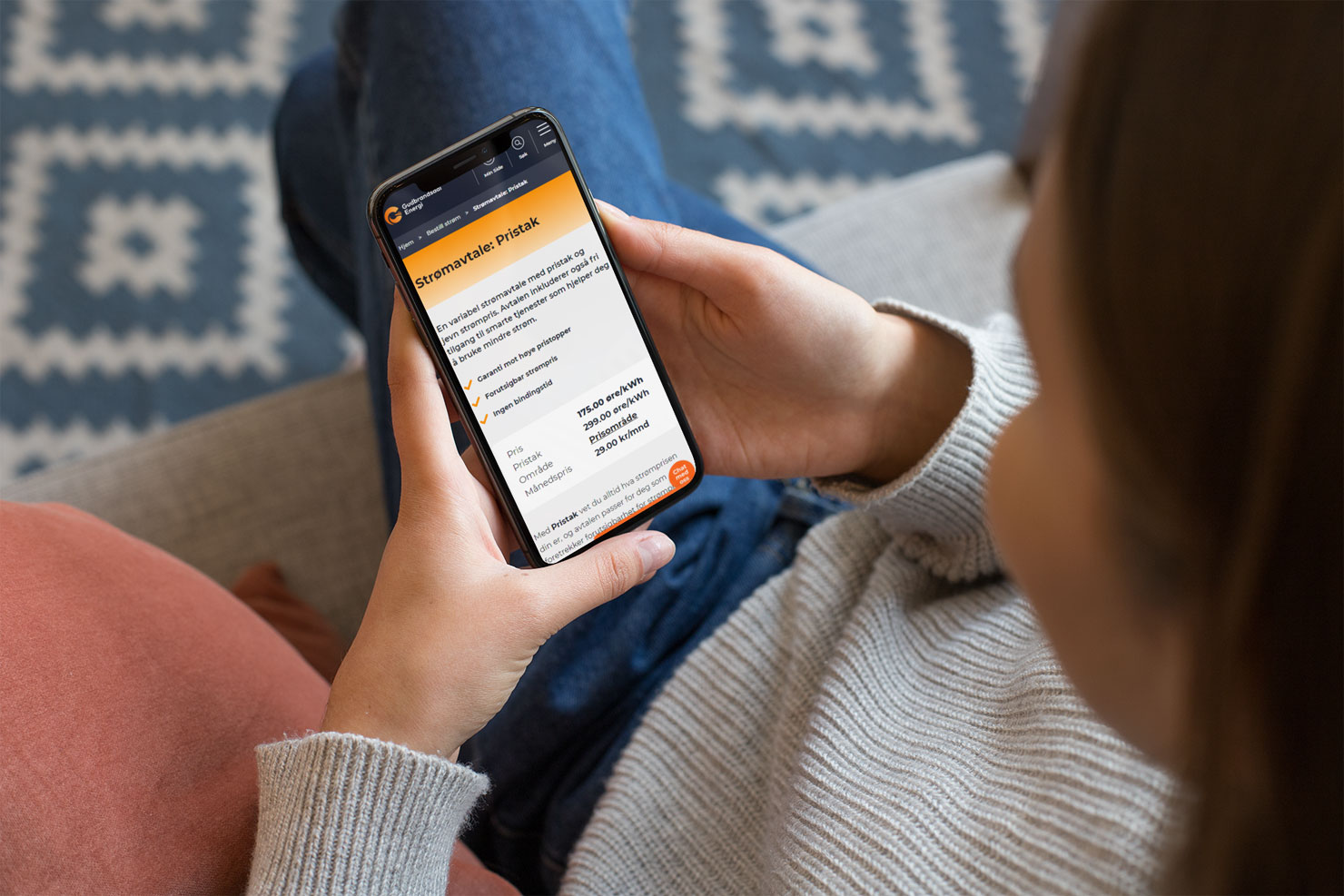 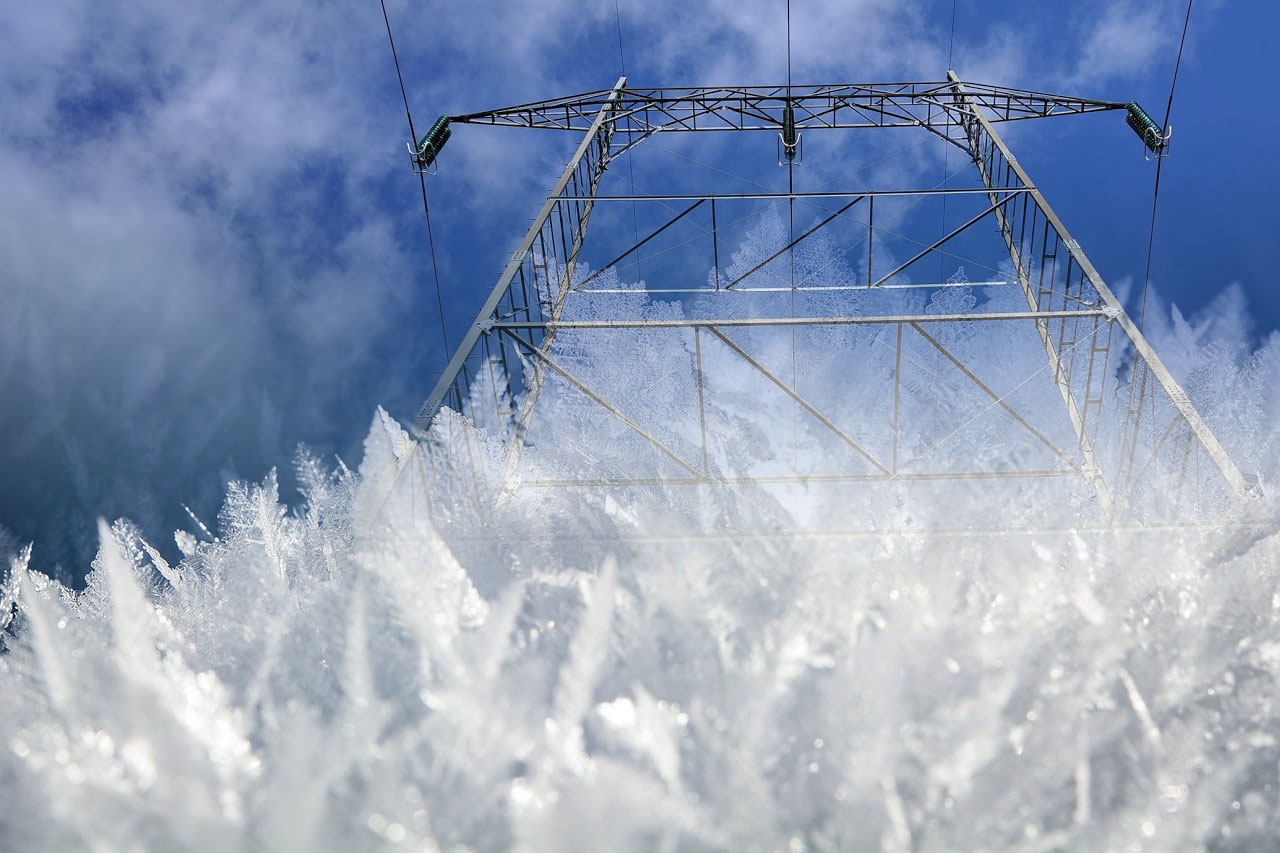